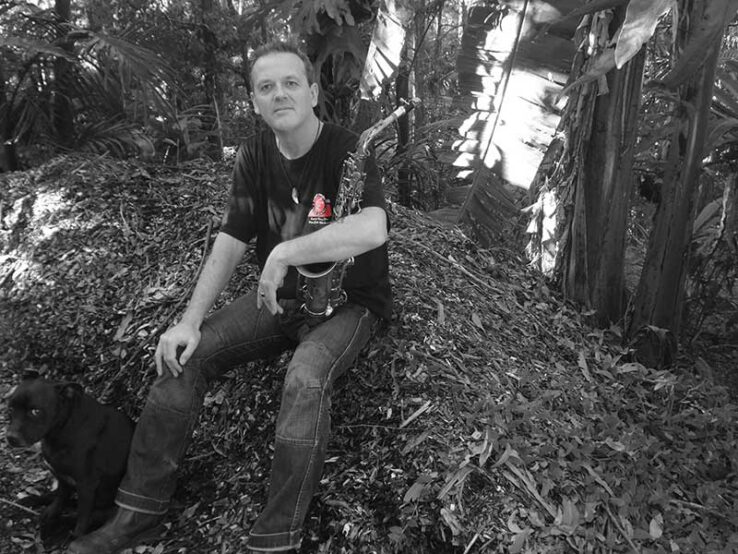 Ken Stubbs – Alto Saxophone, became involved with music after being ‘reborn’, after a near death experience. He was 14. It involved a Football ‘Special’ Train, hundreds of inebriated Glasgow Rangers fans, a fire hammer and axe, 2 near fatalities, him jumping from a train travelling at 70 mph, and several broken limbs.

It was then that he decided that this was the wrong game for him, and instead followed his other passion, which was the ‘Northern Soul’ music scene. Before long he was enquiring about the strangely alluring horn sounds that were prevalent within that music, the result being the start of a hot and passionate relationship with the saxophone.

Having been fortunate to experience an excellent music education, at what is now Salford University, Ken’s first professional music experience involved being fired from Pontins holiday camp for performing a loud, spontaneous, Albert Ayler impression, during a Lionel Blair-type dance troupe’s version of Barry Manilow hits – experienced by a large, confused crowd of Pontins-Punters, baying for his blood.

His second experience was equally as bizarre, involving him playing fast improvised lines over the Batman riff, for ‘Mary Chipperfield’s Skating Chimps’ (sic), …this lasted for 24 long weeks.

He knew that this was also not his path and soon followed the trail to London, where he formed his first jazz group – ‘First House’, with fellow ex music biz sufferers, Tube driver and Demon of the double bass, Mick Hutton, the marvellous, number-crunching drum genius, Martin France and the formidable composer and magician-keyboardist, Django Bates.

This volatile group of eccentrics where fortunate to record twice for ECM, with the Perfectionist-German-Sound Wizard, Manfred Eicher. Unfortunately, neither album captured the true essence and brilliance of their music making.

During this London period, Ken’s woefully inadequate implementation of the new Thatcherite business model – implemented by many of his peers in the Yuppie Jazz Movement – compounded by his ‘Metal Ox’ (b.1961) horns, landed him in much trouble, for bad behaviour.

Moving forward, determined to pursue his love of the Art of the Improviser (thank you Ornette), he forged a path to Australia where he now lives in a paradisiacal part of sub-tropical New South Wales, with his family. Here, he enthusiastically tends to his rainforest patch, trying to improve his carbon footprint, so heavily trudged upon during his jet-gigging experiences in 30 countries. However, musically he has never veered off-course, and has during the past 20 years, created what will become a seminal work on jazz improvisation, a tour de force of recorded material, created, to be used, by global-minded musicians, wishing to follow the eternal quest of the improviser. Enjoy 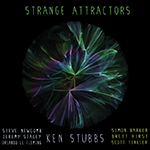 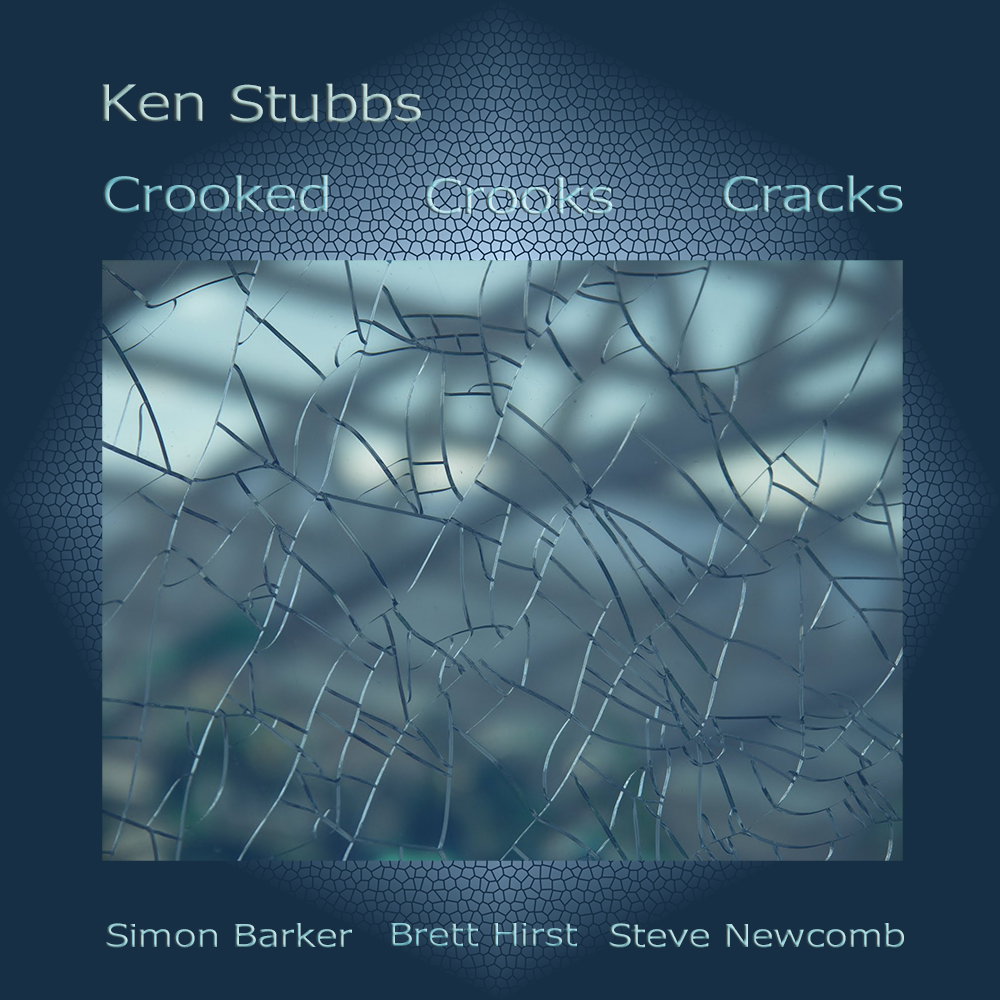 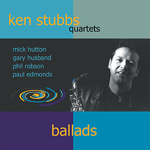 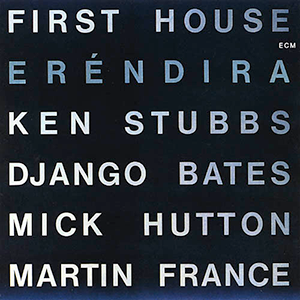 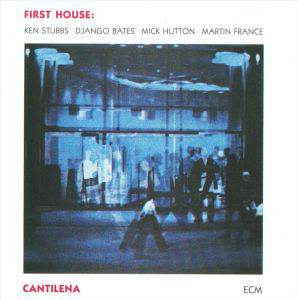 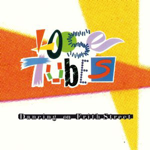 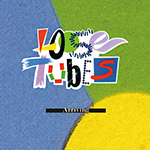