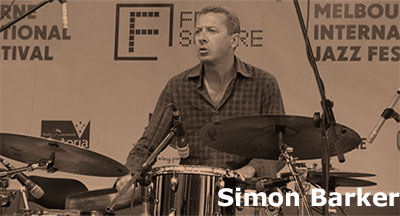 Simon Barker studied in Australia with John Collins, and in New York with John Riley, Keith Copeland, Marvin “Smitty” Smith, Kim Plainfield and Mike Clarke. Since returning home in 1990 he has performed throughout Australia, Europe, Asia and the US including a 17-city Tran-Siberian concert tour of Russia with the Mark Isaacs trio.In 2005 Simon created Kimnara Records, an independent record label presenting new music by Australian improvisers. In 2011, Simon completed a PhD at the University of Sydney.

He is involved in several collaborative projects including Chiri (Scott Tinkler, Bae Il Dong), Band of Five Names, Showa 44 (duo with Carl Dewhurst), and Lost Thoughts (duo with Scott Tinkler). In 2005, Simon was commissioned by the Australian Embassy Seoul to create a cultural exchange event for the 2005 Australia Month Festival in Korea. This led to the formation of Daorum, a group featuring pansori singer Bae Il Dong, Korean traditional percussionist Kim Dong Won, Phil Slater, Matt McMahon and Carl Dewhurst. The group has since performed at the Lincoln Center for performing arts, New York, as well as numerous international arts festivals.

Since 1997, Simon has been actively promoting Australian jazz ensembles in North Asia through the development of annual performance opportunities in Korea and China, representing the creation of a regional touring circuit for Australian musicians.

Equally active in the jazz education field, Simon gives workshops and private tuition at universities throughout East Asia including the Beijing Central Music Academy, Mahidol University (Thailand), All That Jazz series (Hong Kong), Hanoi Jazz co-op (Vietnam), Seoul Jazz Academy (Korea) and the Christchurch Polytech (NZ). In 1998 and 2000, he was a guest performer for the Canberra School of Music’s Jazz Initiative. In 2005 he was guest lecturer and moderator at The University of Canterbury, Christchurch.

Simon has been a guest speaker for the Asialink Leadership Program each year since 2003, and in 2002 was awarded an Asialink residency grant to engage with musicians and arts agencies in South Korea. 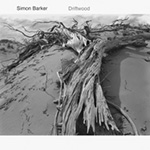 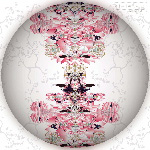 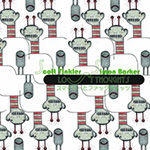 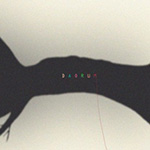 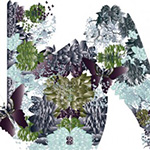 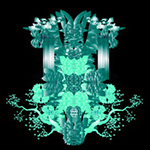